Sign up to get the latest from Open Britain

Open Britain is a movement dedicated to putting democratic power back in the hands of the people. We fought at the heart of the Brexit debate, firstly by leading the remain campaign and then pushing for a final say on The Brexit decision as part of the People’s Vote Campaign.

We’ve seen what happens when democracy is undermined and we’re working to make sure that never happens again.

The system is broken. We’re here to fix it.

What we want to achieve

Do you feel like whoever wins elections, nothing changes for the people who matter most to you.

If so, you’re not alone.

We want to introduce a fairer, more representative electoral system. One that works truly democratically, and gives a voice to everyone.

We want to make your vote count.

We want you to see real, tangible, and positive change from the decisions your elected officials make.

It has been shown time and time again that the current system only benefits the few- we want to change that.

How to get involved

WHY PROPORTIONAL REPRESENTATION IS THE ANSWER

If you take that and apply it to the country, under the current system, even if everyone in the country voted, 33 million votes could end up being wasted.

And in truth, the current system is even less fair.

That’s what is happening under the current situation. Not everyone is voting, because they feel like their vote doesn’t matter.

With Proportional Representation, every vote counts for something- even if you didn’t vote with the majority.

With the exact same situation above, under Proportional Representation, Parliament would have a fair split between the two parties, representing the true will of the people.

Not only does this mean that more votes will count even after the results have been declared and less votes will be totally discounted, it also increases accountability.

They have a responsibility to get your voice heard.

With every vote counting, politicians and parliamentarians will have to deliver results on the issues that matter to you, and there will be nowhere to shy away from responsibility.

Under the current system, votes are wasted.

They may as well go in the bin rather than the ballot box.

It's time for a DEMOCRATIC REVOLUTION.

Help us Fight for Electoral Reform 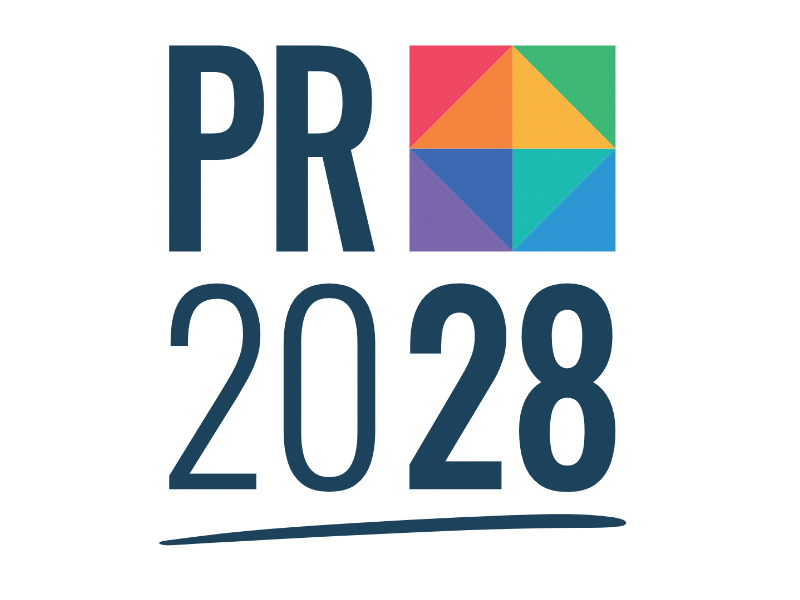 First Past the Post has had its day. It has left millions of people without a democratic voice and contributed to historically low levels of public confidence in our democratic system.

We believe a switch to PR should be made as soon as possible but certainly no later than 2028, the centenary of the Equal Franchise Act of 1928 which gave women full electoral equality.

In making a small donation to our PR2028 campaign, you will be joining tens of thousands of like-minded people who have already indicated they are prepared to fight for a better future built on a fairer, more inclusive electoral system.

Your support will allow us to:

HOW DO WE PLAN TO ACHIEVE OUR GOALS?

The first step is to get Proportional Representation discussed in front of parliament.

After that point, one of the biggest challenges we face in making this change is getting a majority party in power that would be willing to put this change to a referendum.

The current system benefits the Conservatives in a pretty major way. That, unfortunately, makes pushing through significant changes to the voting systems incredibly difficult.

We are suggesting a DEMOCRATIC ALLIANCE of the opposition parties, forcing strategic voting in contested areas where the voting is being split by too many ‘left wing’ options. A liberal and democratically minded government would be much more likely to be open to shaking up the voting system.

Once there are the right people in parliament, making a lasting, significant change becomes much easier.

Most modern democracies use some form of proportional representation, and campaigns to reform the current system have been ongoing for over 130 years.

Political parties are resistant to changing a system that is financially beneficial to them, even at the expense of the British public.

If you aren’t angry about that, you should be.

Why not get in touch to see how you can help make Britain’s democracy work… for everyone. 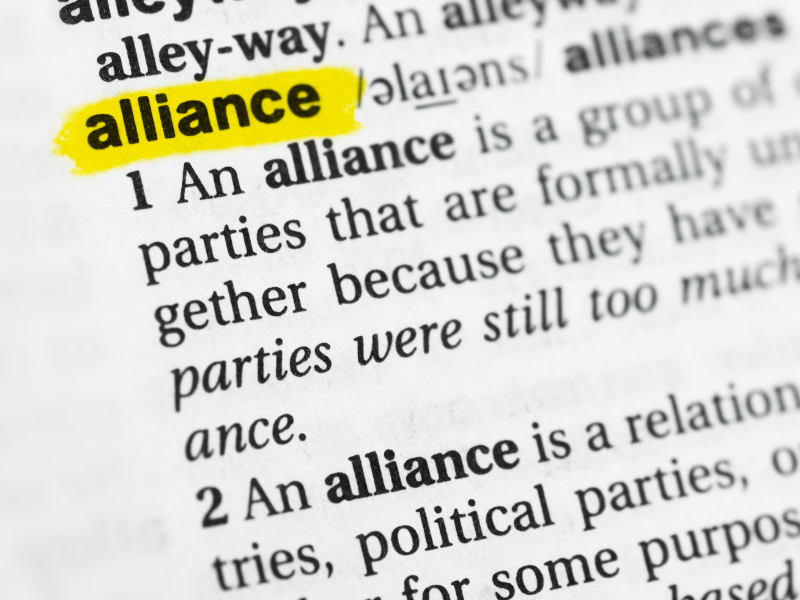 Lessons from Chesham and Amersham

In a matter of weeks, the decades-long dominance of the... 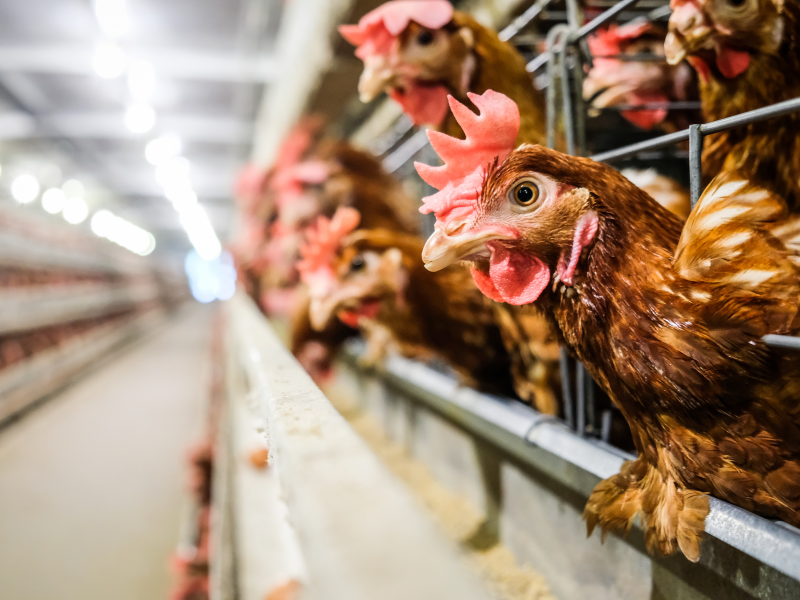 You only need to look at recent press coverage in Australia... 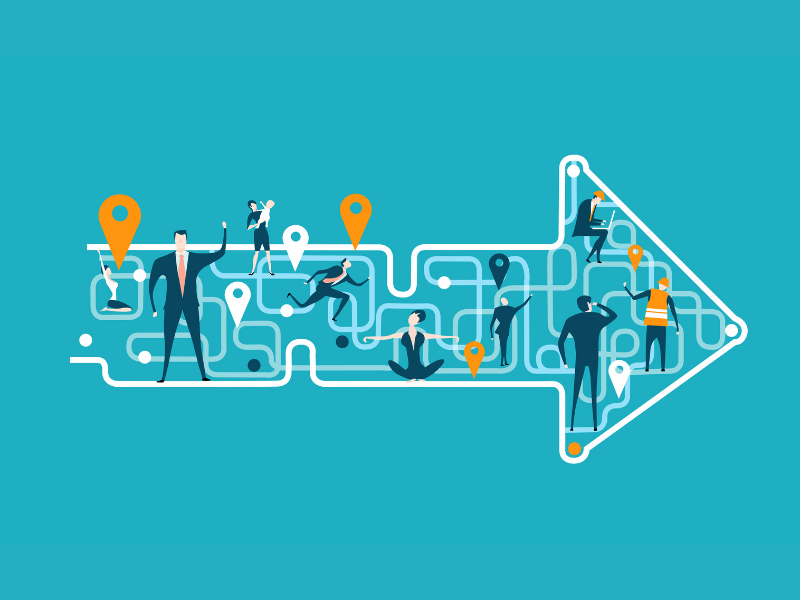 It’s no coincidence that both Boris Johnson and Joe Biden...